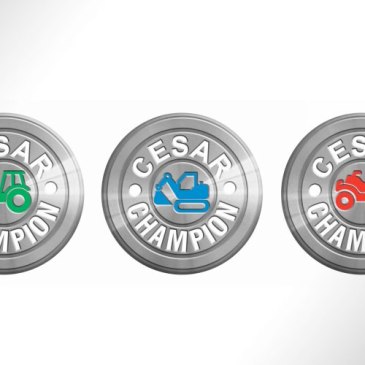 CESAR, the Construction Equipment Security & Registration Scheme, is offering a pin badge to any police officer who helps recover a stolen machine with one of its security tags on it. There are three different enamel pin badges up for grabs: red for an all terrain vehicle (ATV), green for a tractor and blue for … END_OF_DOCUMENT_TOKEN_TO_BE_REPLACED 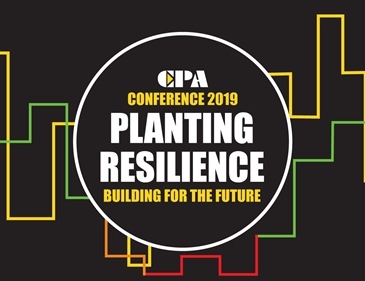 The official CESAR Scheme is this year’s Diamond Sponsor of the CPA conference, which takes place on the 17th October, at the Heart of England Conference and Events Centre in Coventry. The one day event is being hosted by former television newsreader, presenter and journalist Merryn Matt and as previous supporters of CPA events, CESAR … END_OF_DOCUMENT_TOKEN_TO_BE_REPLACED 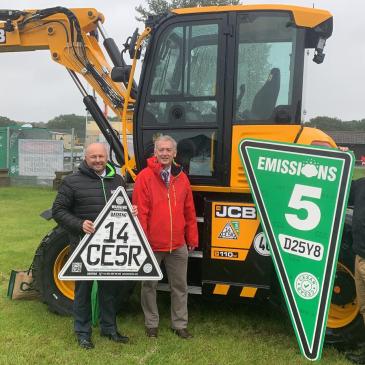 The Construction Equipment Association’s official CESAR Scheme, powered by Datatag technologies showcased its latest development at the biggest ever Plantworx show in the form of the new CESAR Emissions Compliance Verification (ECV) functionality.  CESAR ECV is an invaluable ‘bolt-on’ product which compliments the existing CESAR Security System and additionally allows quick and easy verification of a machines … END_OF_DOCUMENT_TOKEN_TO_BE_REPLACED 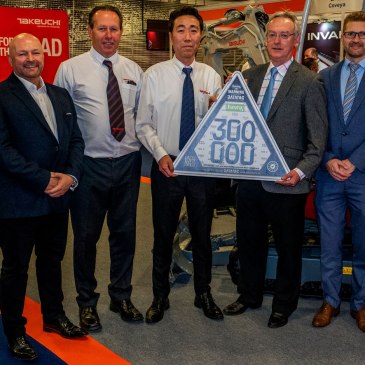 The Construction Equipment Association’s official CESAR Scheme, powered by Datatag technologies, celebrated a significant milestone in its life today as it reached the figure of 300,000 registered machines since launched in 2007. The actual machine, a TB225 compact excavator from Takeuchi will be, like all others before it, protected from theft for life as the … END_OF_DOCUMENT_TOKEN_TO_BE_REPLACED 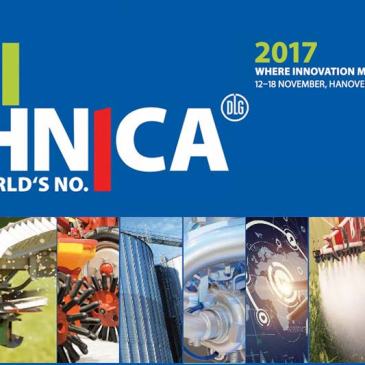 Datatag ID Limited, the leading security solutions provider for many industry-wide security schemes, has announced its participation at the world’s largest trade fair for agricultural machinery and equipment AGRITECHNICA which will be held in Hannover, Germany, from November 12th. The Datatag stand (E56) will display the Construction Equipment Association’s CESAR Scheme, the largest scheme of … END_OF_DOCUMENT_TOKEN_TO_BE_REPLACED 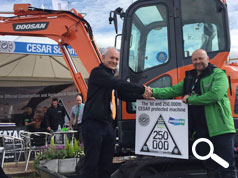