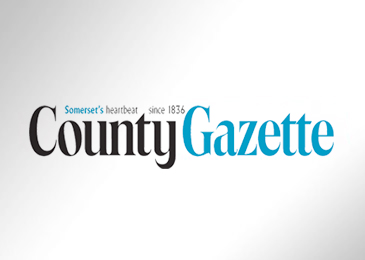 Source: https://www.somersetcountygazette.co.uk Dorset Police Rural Crime Team are urging owners of ATVs and UTVs to take action following an increase in thefts across the county. During December there have been 11 vehicles stolen from rural areas, taking the total during 2019 across Dorset up to 29 ATVs and seven UTVs. The police have put together … END_OF_DOCUMENT_TOKEN_TO_BE_REPLACED 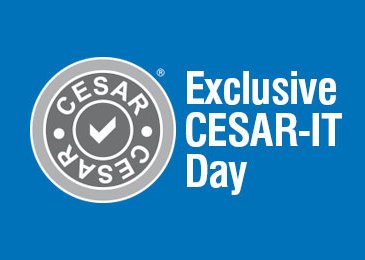 This exclusive CESAR-IT Day will take place on Friday 11th October. Gloucestershire Constabulary’s Rural Crime Team in partnership with CESAR Dealer Tallis Amos Group in Bibury will be holding a CESAR-It day. This day will give the rural community a chance to bring any of their agricultural machines to the TAG depot to have CESAR … END_OF_DOCUMENT_TOKEN_TO_BE_REPLACED

After an 8 week trial five known criminals with a long history of previous offences were convicted of handling stolen goods and money laundering. Paul Granger, Patrick Jenkins, Charlie Granger, Raymond Dyer and Jack Granger were all found guilty after a case that was initiated by Datatag’s Police Liaison and Training Officer Nick Mayell, back … END_OF_DOCUMENT_TOKEN_TO_BE_REPLACED

RELENTLESS RISE’ IN QUAD BIKE THEFTS More than one-third of people (37%) who completed our survey said they had been a victim of quad bike theft over the past three years. Responding to this finding in our survey, Clive Harris, NFU Mutual’s agricultural vehicle specialist, explains there has been a “relentless rise” in thieves stealing … END_OF_DOCUMENT_TOKEN_TO_BE_REPLACED