After an 8 week trial five known criminals with a long history of previous offences were convicted of handling stolen goods and money laundering. Paul Granger, Patrick Jenkins, Charlie Granger, Raymond Dyer and Jack Granger were all found guilty after a case that was initiated by Datatag’s Police Liaison and Training Officer Nick Mayell, back in December 2015.

The intelligence led operation started with the discovery of duplicate JCB telehandlers – one in Liverpool and the other in Belfast. The work done to clone the machine was impressive and created confusion as to who had the genuine machine. Datatag’s plant machinery expert, Nick Mayell, was called upon to go to Liverpool and examine the first machine. Nick, arguably the world’s leading expert in heavy plant identification, was able to quickly identify the telehandler in front of him as the stolen one.

Following this discovery and as part of Datatag’s proactive intelligence led approach, Nick was able to locate a further 4 machines; another JCB telehandler, a 3 ton Terex dumper, an 8 ton Volvo excavator and a Bomag roller. Using his extensive knowledge of criminal practices he was able to identify all as stolen. Notably none of the machines stolen were CESAR marked and it was clear that the gang had gone to lengths to avoid the award winning, and indelible, CESAR Scheme identification markings.

Datatag technologies and its’ knowledgeable experts have proven yet again that they are more effective in identifying assets than the thieves are at stealing them. Nick’s work in assisting the police in linking the crimes to notorious thief Paul Granger, along with the additional intelligence Nick Mayell was able to gather, was passed on to PC Kelleher of Merseyside Police who was able to follow up the evidence, take action and it ultimately led to all five of the gang’s arrests and subsequent convictions.

This was a fantastic outcome for the Police, the industry and Datatag after all the time and effort the team including Nick Mayell dedicated to this particular case. 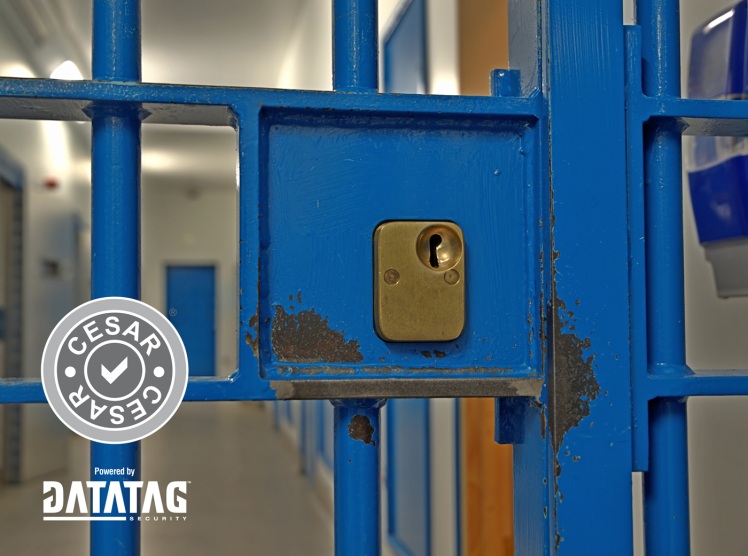